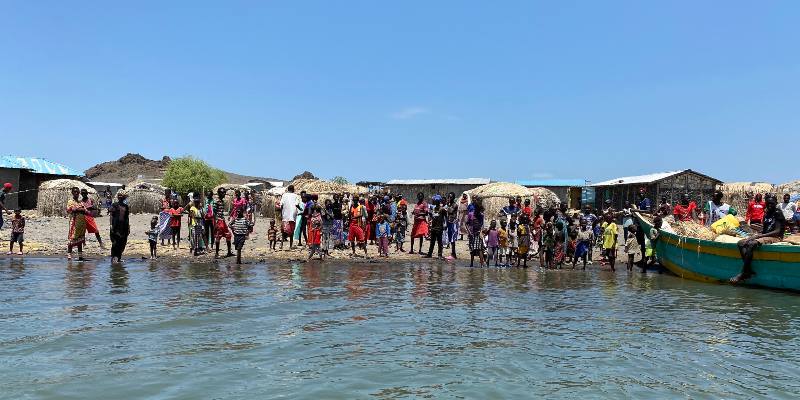 Seeing that Lake Turkana is a must-visit destination when visiting Kenya, we gathered a few facts about the people living around the great desert lake. Aside from the Maasai, Samburu, Rendille, and Pokot, the Elmolo also call the Lake Turkana shores home. Below is a brief insight into this slowly fading tribe of Kenya.

The Elmolo are believed to have migrated into Kenya 1000 BC from Ethiopia. They were originally Cushitic but through intermarriages became Nilo-Cushitic. The Elmolo got their name from their then-new Maasai neighbours. Elmolo, meaning ‘the people who feed on things other than cattle’ helped distinctively separate the new community from the already existing group.

The Elmolo found a home in the southeastern shores of Lake Turkana where they built their homes from palm leaves and wood from the scattered acacia trees. Currently, far less than 300 individuals can be considered pure Elmolo. The rest might practise within the community’s way of life, but carry blood from other ethnic groups.

The Elmolo group were a close-knit community with specific rules of living. Among them included feeding self and family first before engaging in other activities. Therefore, the Elmolo usually engage in fishing and occasional hunting for the purposes of bringing food back home. They mainly eat freely available foods such as the fish from Lake Turkana, crocodile, turtle and hippo meat. Up until the KWS placed bans on the last 3, the Elmolo did not have to work for food or shelter. They, therefore, had no economic activities. However, due to the recent widespread death and destruction of the people, a few individuals fish and sell their catch for monetary profits.

The Elmolo have a strong set of ethics. Pre-marital sex for one is a taboo that can lead to the banishment of individuals. Women were also not allowed to marry from outside the tribe. If they did, they were automatically considered no longer part of the community. All families practised monogamy. Religiously, the Elmolo prayed to a single God believed to control all aspects of life. They also practice circumcision for their adolescent males and celebrate marriage with song, dance, and body art.

Recent times have seen the Elmolo pick up practises from their Maasai and Samburu neighbours. These include mode of dressing, beadwork, body painting and even language. It is believed that presently, there are a handful of Elmolo people that can speak the language purely. Most speak a lingua franca of it or just plain Samburu.

The Elmolo are believed to be declining in number thanks to a few factors including poverty, disease, climatic conditions etc.

As earlier mentioned, the Elmolo do not believe in monetary value. They, therefore, live in the most basic of ways. With no source of clean or freshwater, a protein-based diet and high levels of illiteracy, the Elmolo are vulnerable to disease and attacks from neighbours.

The remaining few individuals also believe in marrying and reproducing among themselves. This means that a lot of recessive genes are preserved and passed on. Eventually, the new generation comes out with very low immunity, reduced mortality rates etc. Standard Media interviewed an Elmolo mother where she mentioned that the Elmolo people are not able to live long in land and thus have higher chances of survival near the alkaline Lake Turkana.

If you happen to visit Lake Turkana take time and visit an Elmolo village. The group is known to be friendly and welcoming. They are however wary of visitors given the many that have used their information and photos with empty promises of bringing back help. 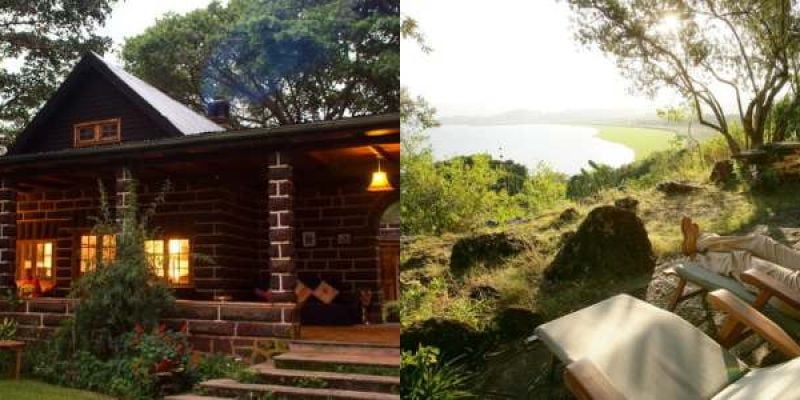 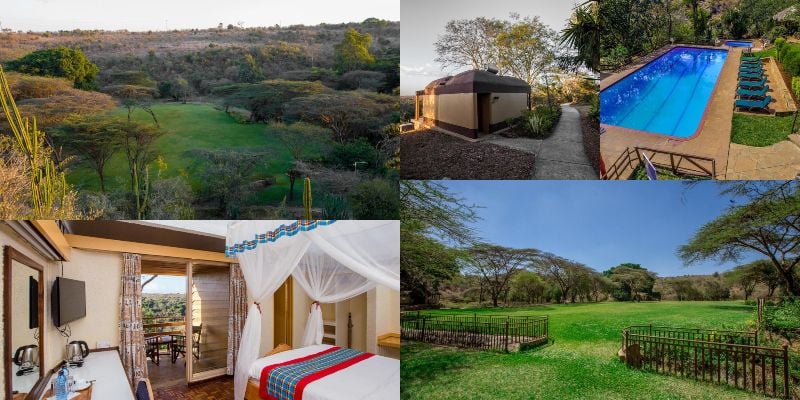 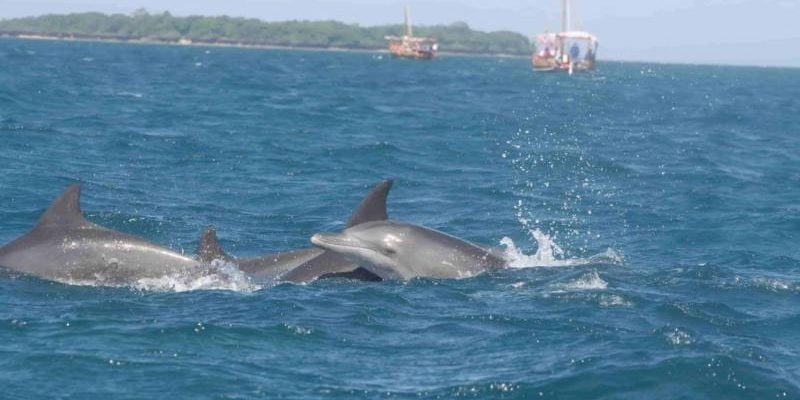 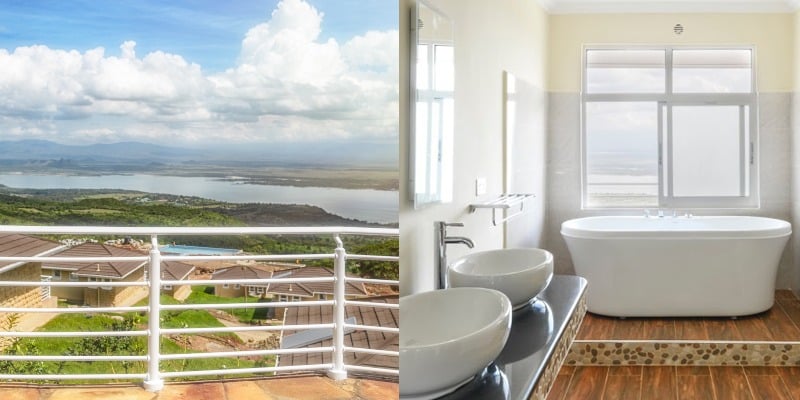 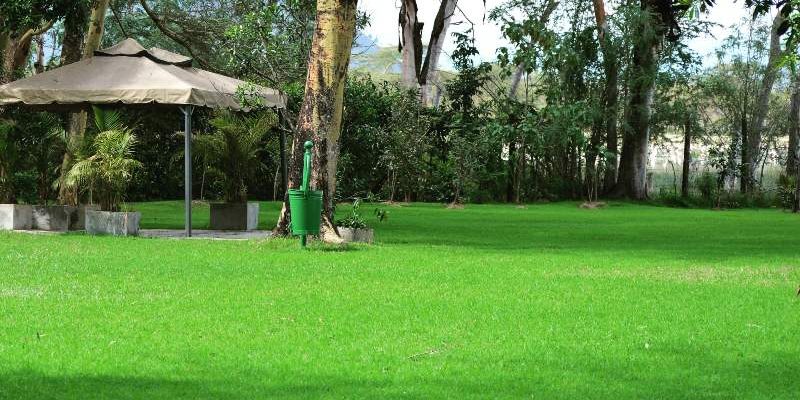 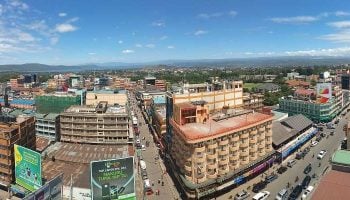 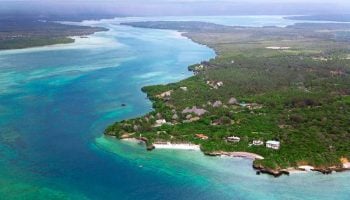 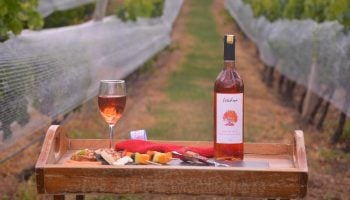 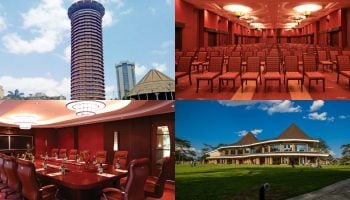 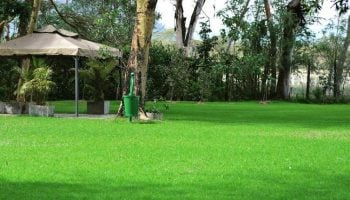