Nature has a way of surprising us every time. Aside from flora and fauna, nature provides us with other sites such as great caves full of history and beauty. Below are some of the caves you should definitely visit while in Kenya.

Mount Suswa, known by few, is a volcanic mountain in the Rift Valley, near Mt. Longonot. It is located approximately 120km from Nairobi and can easily be visited by day. The Suswa caves are stunning caves created by volcanic activity but kept alive by the Maasai people who have settled around the Mountain. The caves have numerous entrances, which probably tunnel across the mountain. These caves are worth touring because they offer a deeper insight into the Maasai culture. Some of the male individuals in the group are required to spend the night here during their initiation and that explains some of the beautiful art on the walls of some of the caves. The caves also hold a large group of two separate animals groups; bats and baboons. The flocks of bats migrate every night to go hunting while the baboons settle in at the same time. The baboon troop is known as the ‘Baboon Parliament’ as the locals can swear to see the leader stand on a higher rock every morning as though to address the rest.

The caves are located in Chyula Hills in Taita Taveta. The hills are a potential volcanic area, with some seismic volcanic movements still felt around the Shetani Plateau. The Kisula Caves are a result of lava movement underground and have been recorded as the longest caves in Africa. Stretching 11.5 km, Kisula Caves offer a variety of sights. You are bound to rub shoulders with some bats along the way especially in the dark parts. Some of the caves’ sections, however, are filled with sunlight thanks to the holes on the cave roofs. Be prepared to be mesmerized by colours and features formed on the walls and roofs of the caves thanks to lava movement and cooling.

Oloolua Caves are part of the Oloolua Forest Reserve that was established by the Institute of Primate research. The 5km Nature trail brings you to the caves after passing the beautiful waterfall. The caves are believed to have been used as shelter by the freedom-fighting group in colonial Kenya, Mau Mau. The caves give you an insight into what it would have been like to be alive in those uncertain times, while also allowing you to enjoy the wonders of nature. However, make sure to carry a flashlight because the caves have no light or electricity and it can get a bit scary.

Just as their name predicts, the Shimoni Caves were terrible holes where slaves were kept by Arab and Asian traders before shipping them off to new destinations. The caves occur due to lime activity and are approximately 3 km deep. To this date, iron cuffs, rings and chains can be seen on the walls and floors of the caves although stalagmites and stalactites are in the process of absorbing them. Shimoni Caves are found in a village 75 km away from Mombasa City and are an intensive place to be in. It is almost as if the air still carries the tears and sad songs of the slaves that were once imprisoned there. 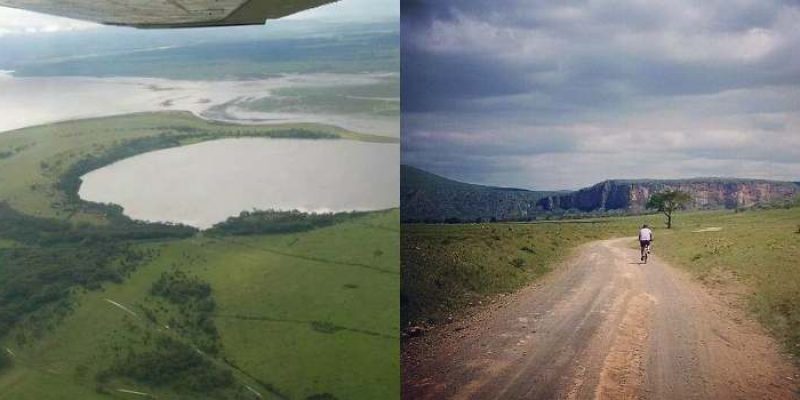 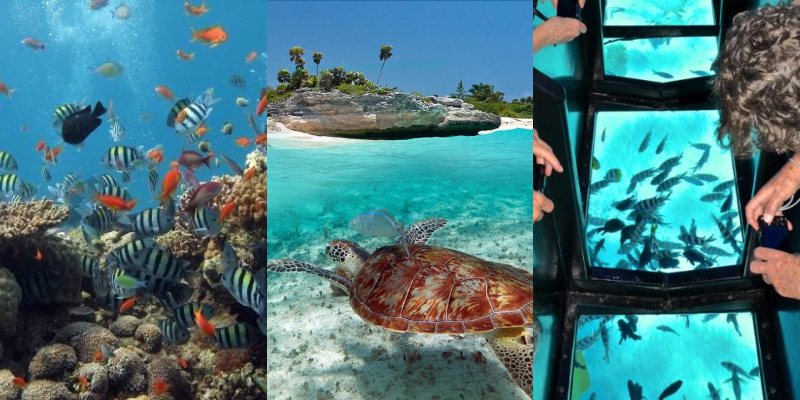 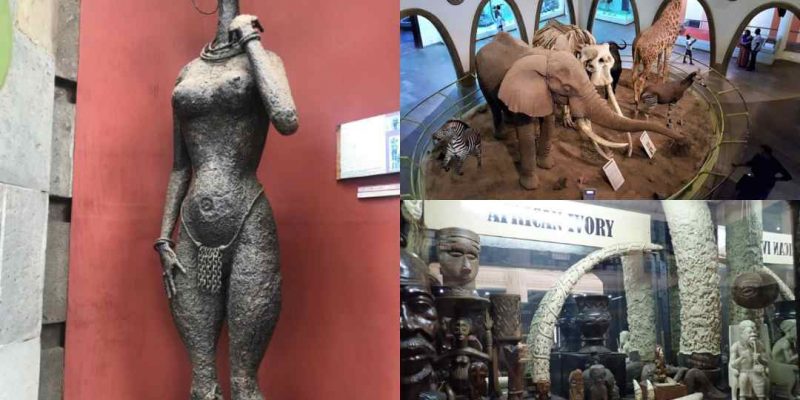 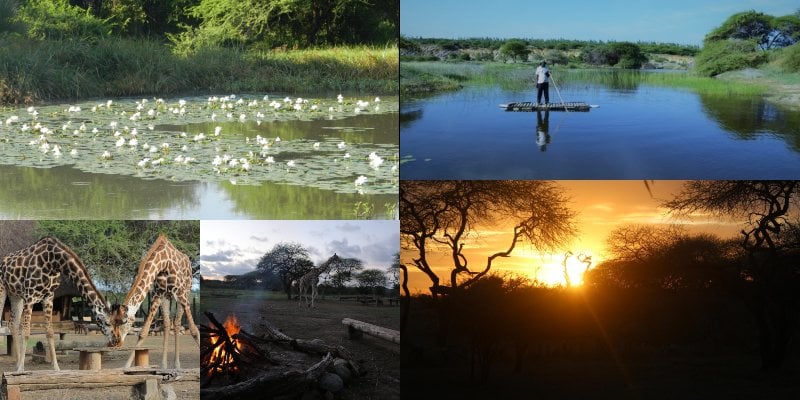 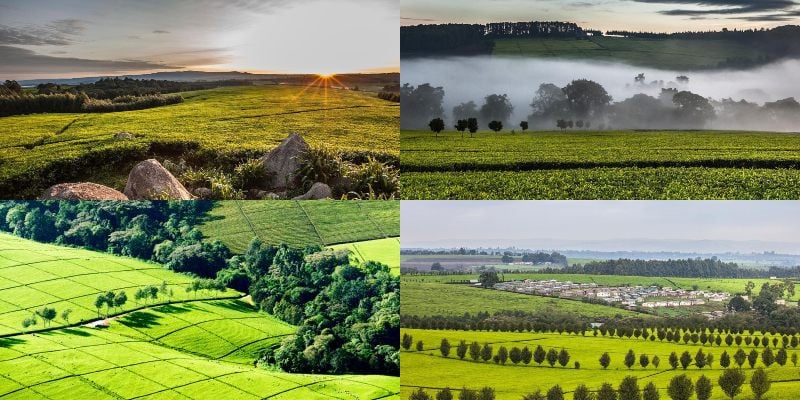 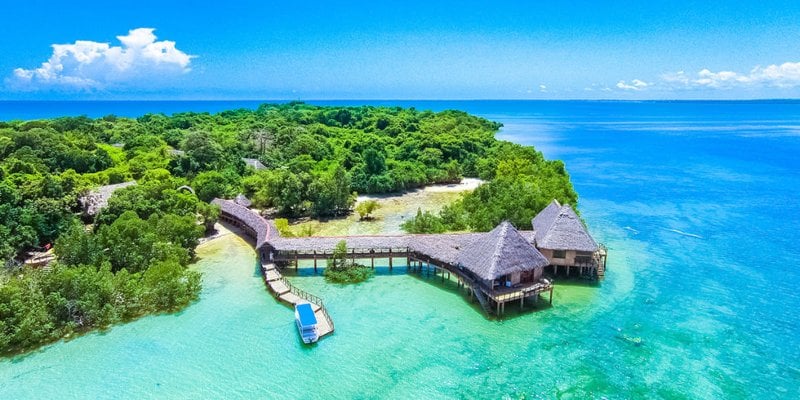 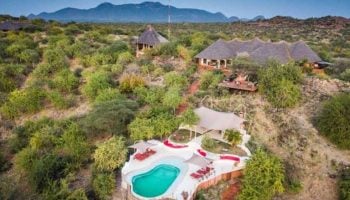 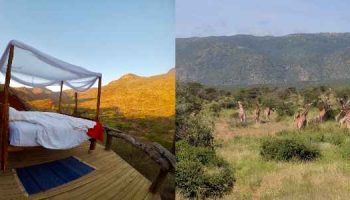 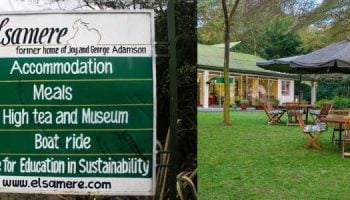