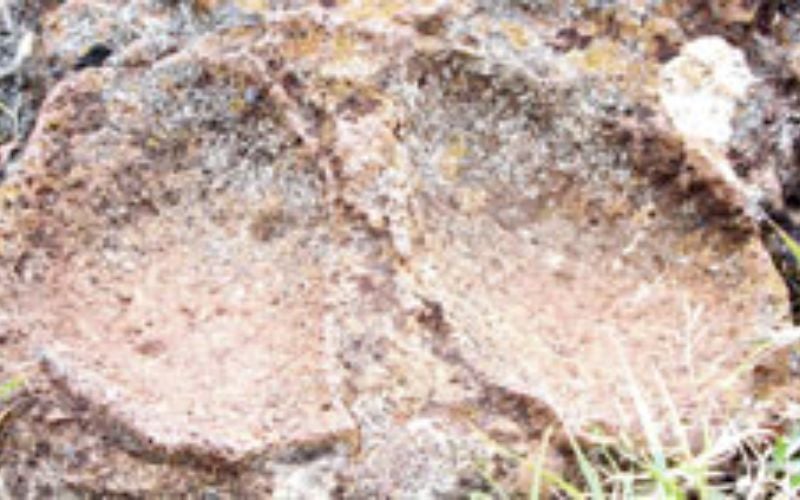 Bungoma County is one of the richly populated areas in Kenya. It is also one that is full of culture and traditional customs. Being one of the major homes to the Luhya Community, it is filled with people, places and things that are embedded in both truthful and mythical folklore. Our feature today highlights physio-geographic features found in the county that are all tourist attractions. The difference between them and other attractions in the county are the mystical stories and circumstances that follow them. Here are the four extraordinary features.

On one of the foot slopes of Mt Elgon, is a coincidental footprint like feature deeply engraved on a boulder. If you ask any of the locals there, they will tell you with much conviction that this is the footprint of Jesus Christ. In front of this print are two marks that look like knee-prints. The locals explain these as marks made when Jesus was passing by the area and he stopped to pray. They later support this claim with the fact that the region around this print and the mountain generally have very fertile soils that experience crop farming all year round.

The inhabitants of Bungoma County both fear and revere the Namunyu Cave. The story goes that this cave was used in pre-colonial Bukusu Land as a shrine for worshipping the ancestors. Additionally, some of the famous Bukusu public speakers including Wakhuluunya and Namunyu Lubunda were allegedly buried in this cave, making it some sort of arena of good spirits. Today, the Legion of Maria use the cave as a place of worship occasionally and most locals try to keep their distance from it.

River Malakisi finds its source from Mount Elgon and it flows through Bungoma to Uganda. However, at an area near Kimaeti which is a few kilometres from the Bungoma-Malaba highway is a very profound and mystical feature. The river gushes comfortably on its way to Uganda until it reaches some rocks at this point, at which it disappears. The river then reappears 500 meters ahead and continues on its merry way. On standing at this half a kilometre bridge of earth, one can feel the river flowing strongly under the ground. The place was thus named Daraja La Mungu, which in Swahili means ‘Bridge of God.’

The Kitum Cave is another of the several caves located on the Mt Elgon. This now extinct volcano has become a major plant and animal sanctuary. It is in fact listed as an Important Bird Area and is home to a significant number of African Elephants. Female elephants seem to have found a conducive space at the Kitum cave where they feel it safe to birth their young ones. Local researchers have recorded female elephants travelling from as far as Elgeyo Marakwet. Apart from that, the cave also draws in several other animals including leopards and cheetahs who come to lick salt from the various naturally occurring salt rocks in the cave. The Elephants also help in breaking these rocks from the cave walls, therefore, leading to the further enlargement of Kitum. 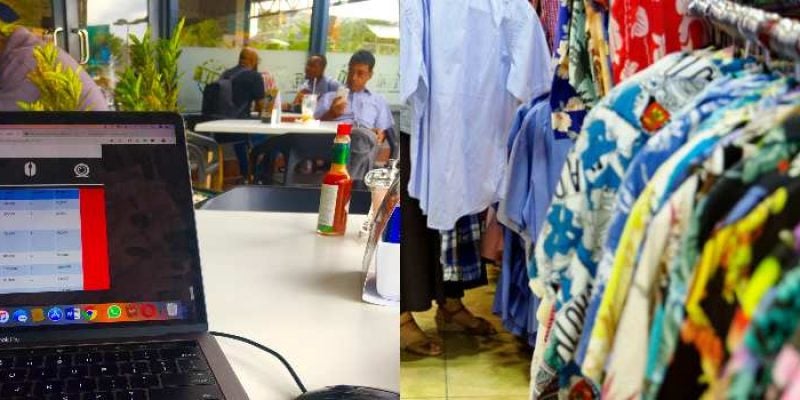 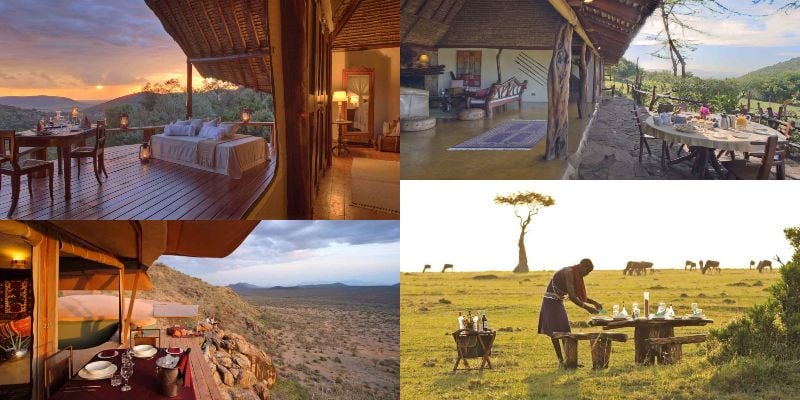 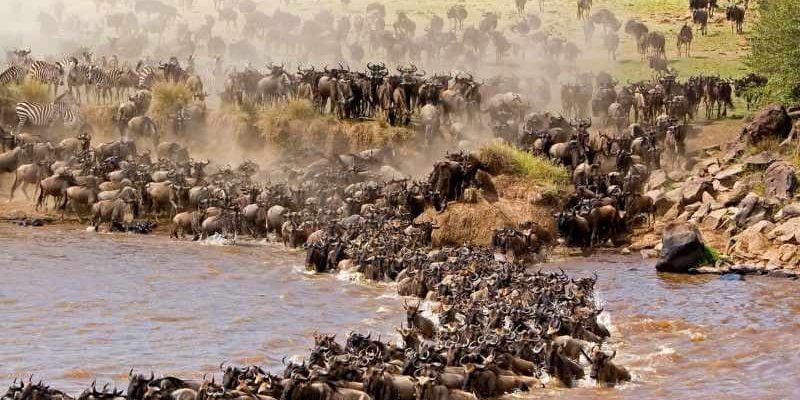 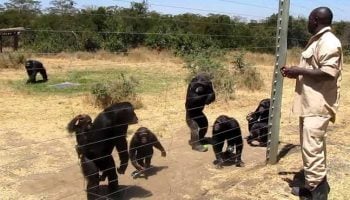 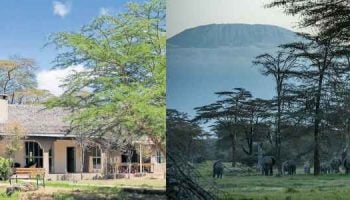 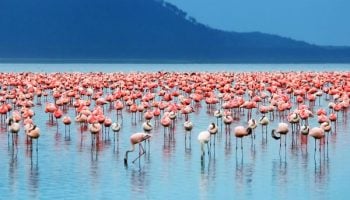 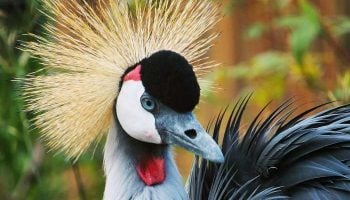