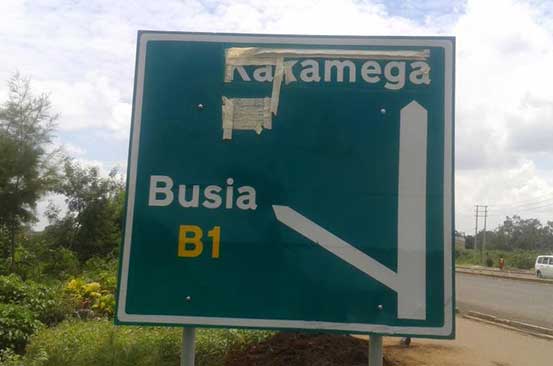 Among the 43 tribes of Kenya, the Luhya community is one of them. The Luhya are known as one of the most diverse and populated ethnic groups in Kenya. They also pride themselves of deep culture and intriguing beliefs. Here are some facts to know about this interesting group.

The Luhya make about 15% of Kenya’s population, coming in second to the Agikuyu. That means that there are approximately 5-7 million Luhyas in total.

They came from the North

The Luhya are believed to be among the Bantu group that migrated south from ancient Egypt around 1000 BC. They trace their roots to Misri with close relations to the Tutsi in Rwanda and the Baganda in Uganda.

As much as Luhya is a tribe on its own, it is further divided into 18 other sub-tribes all with different dialects. Although there are shared words in most of the sub-tribes, some are very different and hard to understand by parties of different groups. Among these sub-tribes are the Bukusu, Maragoli, Wanga, Isukha and Tiriki.

They are rich in culture

The Luhyas, although converted to mainstream religions of Muslim and Christianity, are still very deliberate in their culture. This can be seen during major celebrations such as weddings, burials and circumcisions. In fact, the Bukusu Circumcision Festival held every even year is one of the major local tourist attractions. The Bukusu also hold Bullfighting matches, singing and dancing festivals among others.

They have strong beliefs

The Luhyas hold strong traditional beliefs. With their great regard to ancestors and the spiritual realm, the Luhyas believe in omens and luck marked by different occurring. For example, the sighting of an owl at night is considered a sign that someone in the family will soon die. Sighting an antelope during a journey is seen as a sign of good luck and success. While sneezing multiple times before starting on a major activity is seen as bad luck and a warning of impending danger.

They played a role during colonial times

Elijah Masinde is one of the most celebrated Luhya tribesmen. He was a prophet and politician who fought against colonialism of the Luhya tribe. He was such an outspoken rebel that he got imprisoned for almost 15 years during the Kenyatta regime. He later died in 1987, leaving a strong cult following that identifies as a religious sect.

Did you know that the Luhya tribe produced the first African Miss Earth finalist in the world? Miss Winfred Adah was the first Miss Earth of African origin in 2002 and was proudly Luhya. There have also been 3 Kenyan Vice Presidents from the Luhya tribe i.e Musalia Mudavadi, Michael Wamalwa and Moody Awori. Other notable figures include Victor Wanyama, Dennis Mariga and Daudi Kabaka.

It is often joked in Kenya that one of the worst ways of offending a Luhya person is by inviting them to a party or your house and not offering them food. Luhyas are known as huge fans of  Ugali, a local staple food and tea. It is actually a custom that a visitor in any Luhya household must be given tea no matter the time of the day. Chicken (ingokho) is also a highly celebrated meal in the Luhya tribe.

Most Luhyas engage in agriculture. The Western Kenya produces the largest amounts of maize and sugarcane in the country. Other cash crops grown in the land are cassava, groundnuts and sweet potatoes. The Webuye Paper Factory was also established in Luhya land until its recent shutdown.

The Luhya enjoy music, football and rugby most. AFC Leopards has a great Luhya following same as Manchester United. Luhyas have also been seen as natural comedians with their distinct accent being borrowed by most local TV programs. 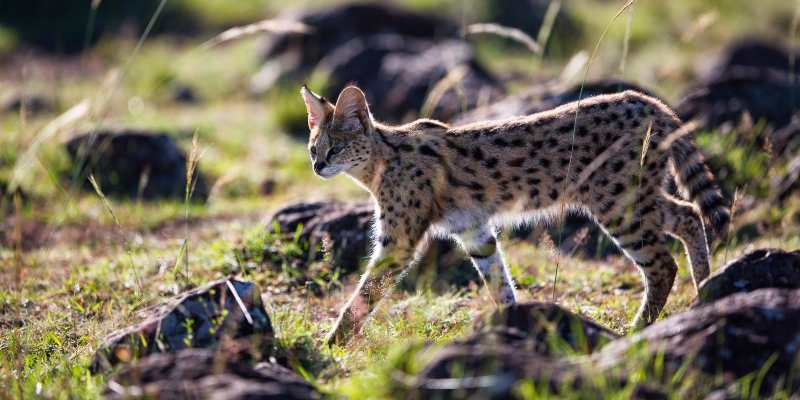 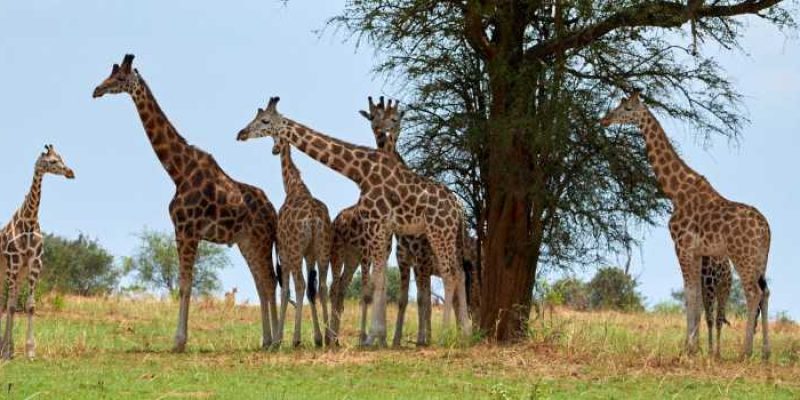 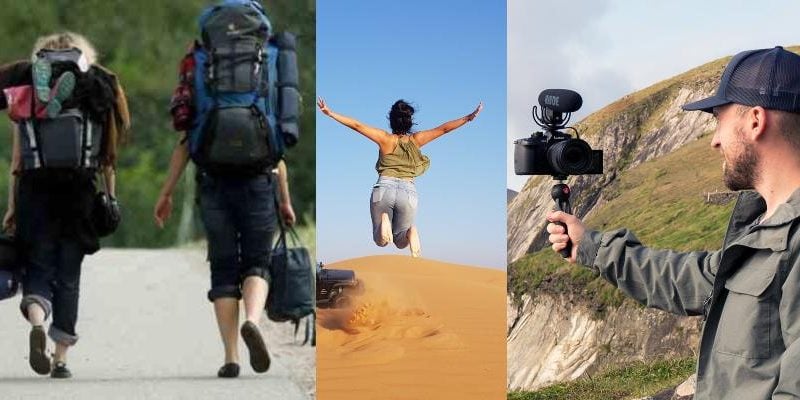 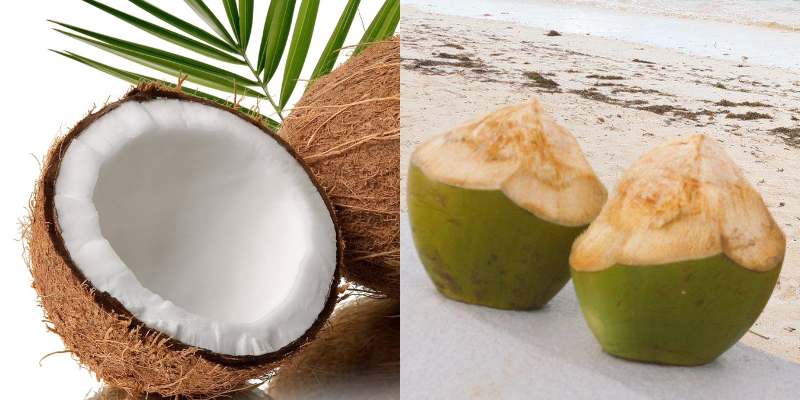 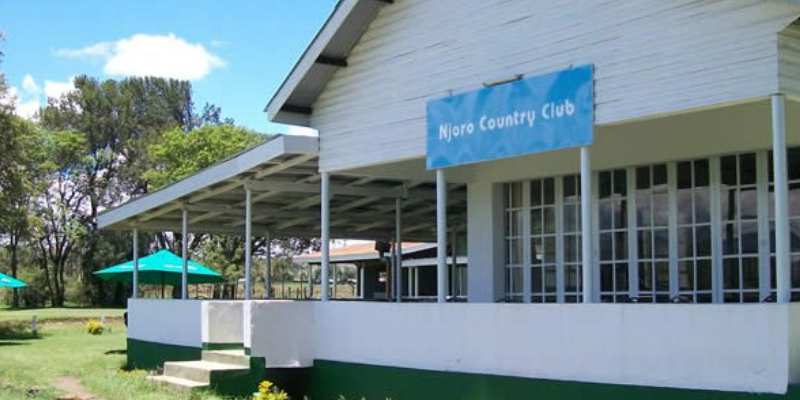 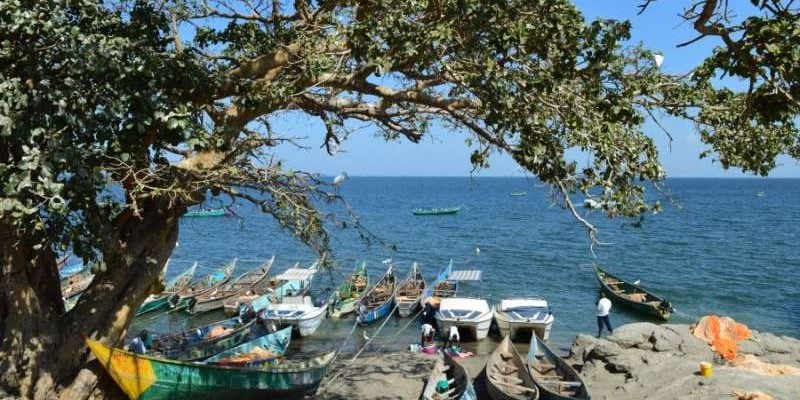 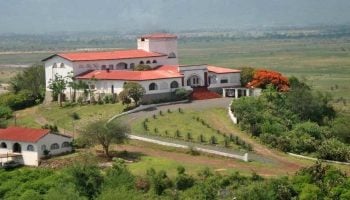 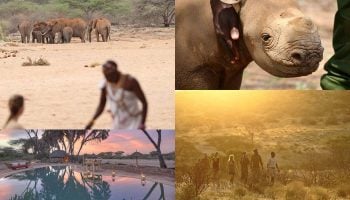 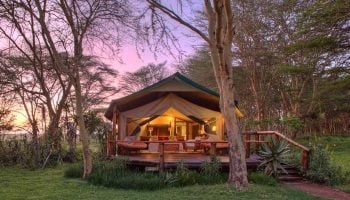 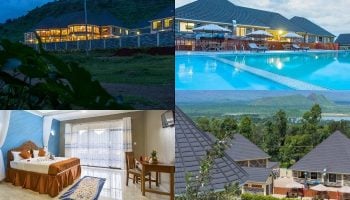 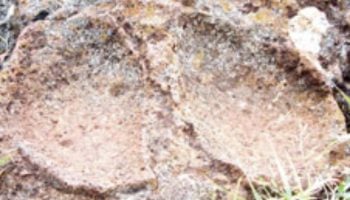